Winemaking has always been an integral part of inexpressible Georgian flavour, which has become one of the main assets of the country. The richest and original winemaking culture with a centuries-old history in each individual region of Georgia has its own mystery.

Kakheti is rightfully considered the treasury and the ancestor of this art. The most romantic drink here acquires national significance and is distinguished by its unique taste, which has fascinated true connoisseurs since the time of the Soviet Union. Today Kakhetian technology is experiencing its rebirth and is widely used in wineries of various scale.

How to make wine according to the Kakhetian technology?

The classical method of making wine in Kakheti offers competition to the French method, traditionally used throughout Europe. Wine production in Georgia resembles a special ritual, the secret of which lies in the phased process.

Harvested ripe grapes of predominantly white varieties are placed in an automated press. By the way, earlier this procedure was performed by people who crushed grapes with their feet.

A special clay ‘qvevri’ (a wine-jar set into the ground) is prepared; it resembles an amphora without handles by its shape. According to the tradition, children of different ages washed the vessel.

A clay barrel is buried in the ground in the basement up to the very neck. This is necessary for stable maintenance of the temperature level not higher than 15°C.

The extracted grape juice mixed with squash (seeds and peel) is placed in ‘qvevri’.

The vessel is covered with a lid and left to ferment for 3-4 months.

The young drink is filtered, and continues to ripen in a clay barrel, placed in the ground as well. This significantly extends its lifespan and helps retain its pristine taste.

Homemade wine prepared in this way has nothing to do with the usual bottle counterparts sold in supermarkets. The colour of a slightly turbid liquid is close to amber yellow. It is believed that a long ageing does not benefit the drink, it becomes rougher. Georgians store it until the next vintage. In view of that, the grand national holiday of Rtveli is held at the end of September.

Those who are interested in the hoppy effect, it is better to choose something stronger. Georgian young wine has a rich composition of vitamins, a unique set of useful properties and a well-expressed taste, devoid of impurities. Winemakers do not use any additives, including sugar, so anyone can appreciate the fullness and brightness of natural slightly sore wine.

More expensive kinds of wines served on special occasions, as well as on the occasion of a feast and exclusively to the ladies are produced from dark fruits. Its viscid and slightly sour taste perfectly combines with spicy meat and fish dishes.

Wine tourism for guests of this country opens up new frontiers in the gastronomic abundance of Georgian wines. 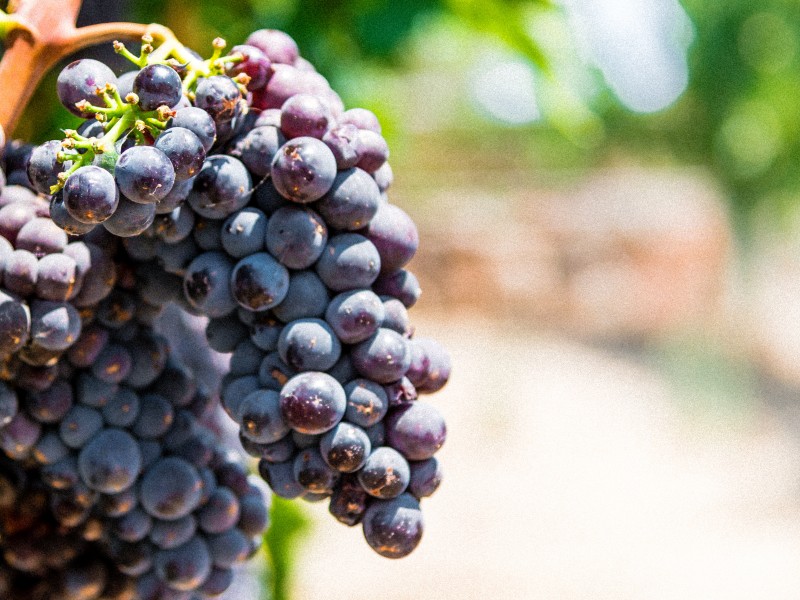 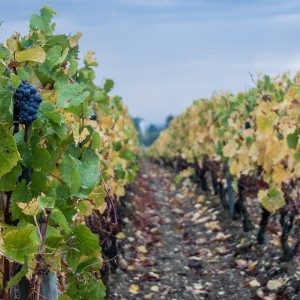 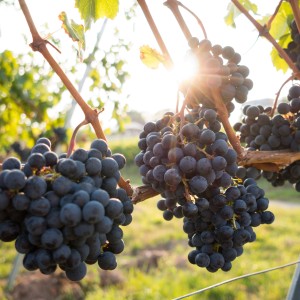 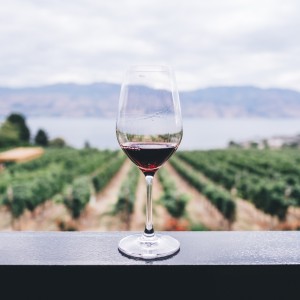 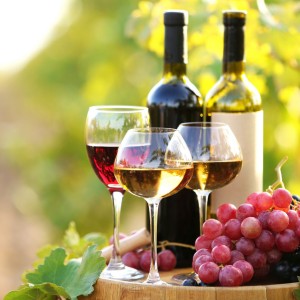 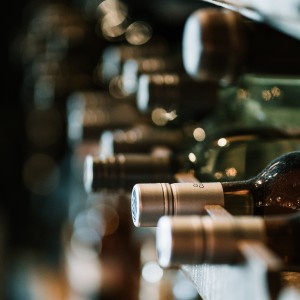 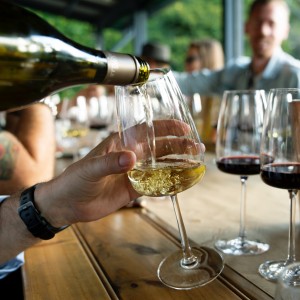 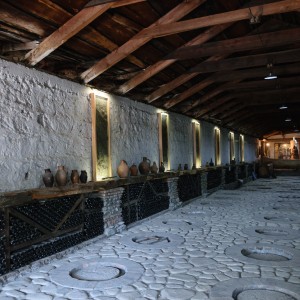 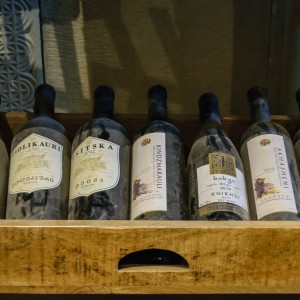 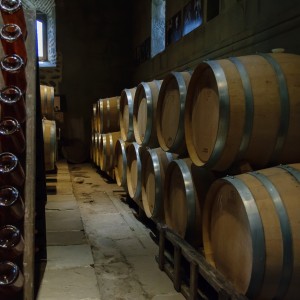